Stanley – Tim and Wally rallying up the trail

I believe this was the Alturas lake trail from Brandon’s helmet cam. Tim and Wally were on the gas for almost 15 min straight. This video was hard to edit down to a manageable time, it was all fun to watch. Make sure you click the quality up to HD…


Youtube has an auto stabilization tool, I thought I’d try it, but it gives you some weird zooming sensation in a few spots…

Comments Off on Stanley – Tim and Wally rallying up the trail

Day 2 was full of more beautiful moist dirt and fantastic views. The weather was a little warmer, but there was still very little dust, none on the single track and just a little on the ATV and roads. I’m already looking forward to next year’s Stanley get-a-way!

Crew: same as day 1 minus the Weeks brothers. 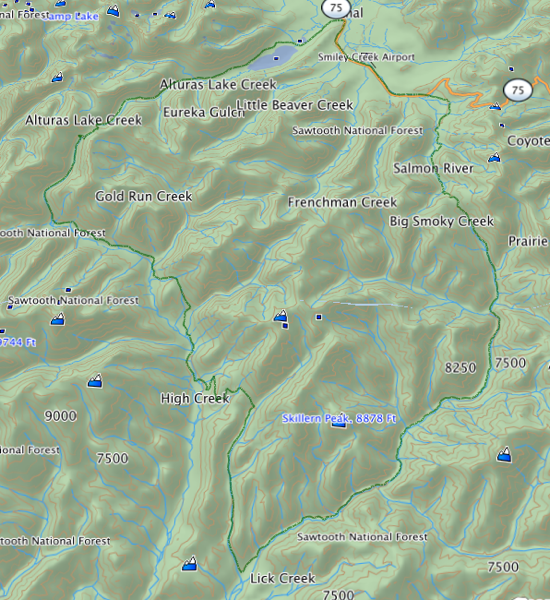 Epic times as usual in Stanley, ID. It rained pretty good as we were traveling up there and the soil conditions were awesome! No dust and only a little bit greasy in a few places, mostly on the wooden bridges. We had 12 riders the first day and no major break-downs or casualties, unless you count Rich slipping on the ramp and throwing his shoulder out of socket… ouch! (watch the end of the video) 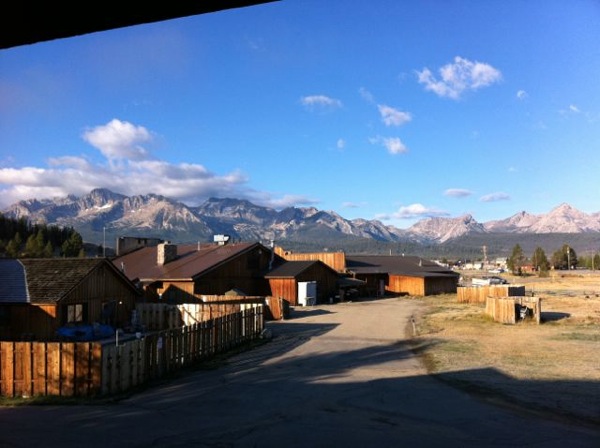 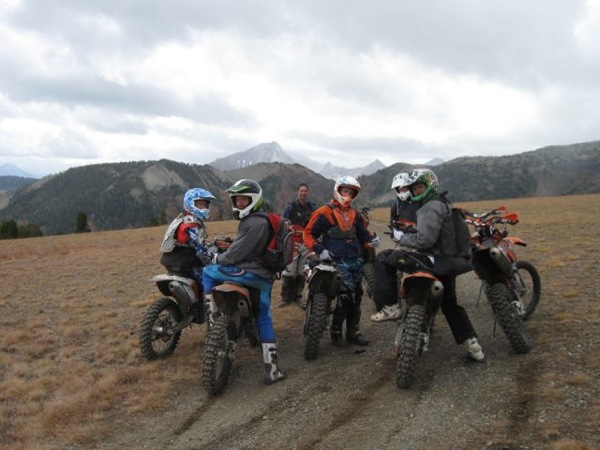 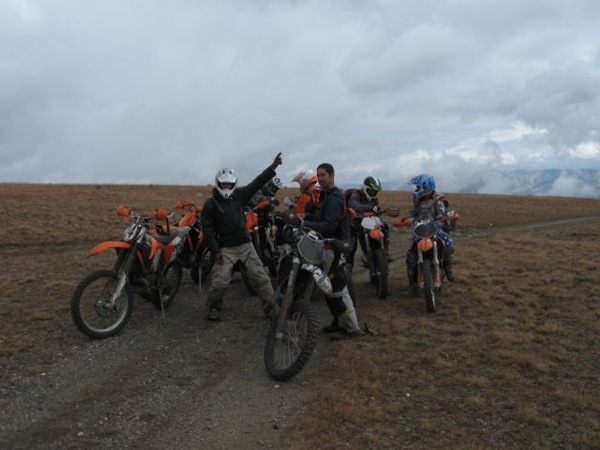 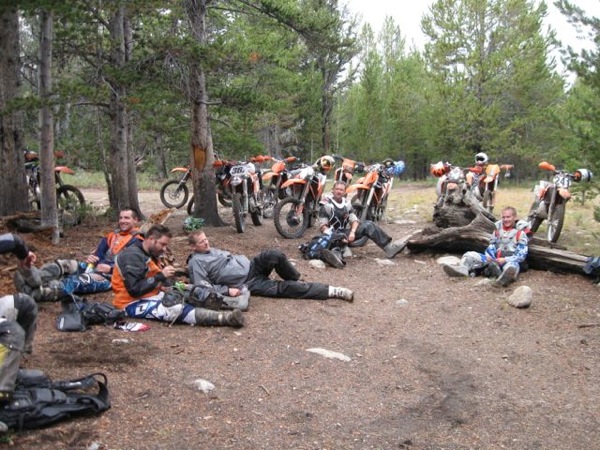 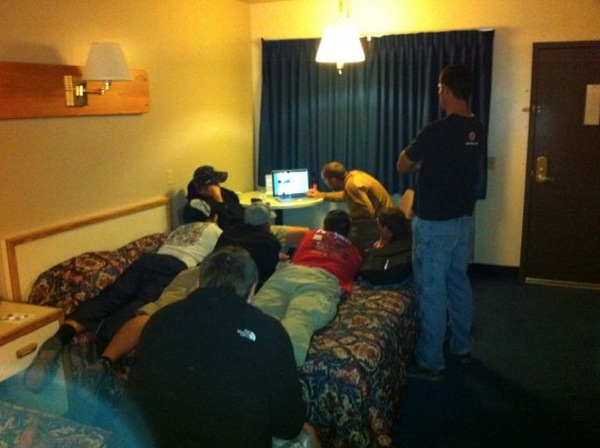 Oh, and I didn’t put music to the video, so push play on your music player if you like music with your moto.

Comments Off on Stanley Day 1 – French Creek and Big Boulder

Yeah, I know I’m behind on posting a few rides, I’ll catch up one of these days, but I was just happy to get out and ride this weekend! This summer has been packed with family reunions, little vacation and tons of yard work. Couple that with a super long spring and closed roads into July and that really put a damper on the moto schedule for the year. Thanks to Chaz for making me feel guilty enough to ditch the landscaping and load up the moto.

Conditions were dusty, but it was beautiful out there. I think it’s still a lot greener up there that usual for this time of year, and there is still more water in all the little creeks. We got up there early and only saw one other ATV and two other motos the entire ride, which was unbelievable considering the long Labor day weekend. There were a lot of campers in all the camp spots though.

Wally had a little mishap in Gibson basin, came off his bike in 4th gear and tumbled until his bike drilled him in the back and landed on top of him. He was also in the back so nobody was there to help him out. We waited at the top of snowslide until he rolled up and looked pretty battered. He split off there and rolled home, when I talked to him later that night he said he was pretty sore… sorry man! Get better soon! 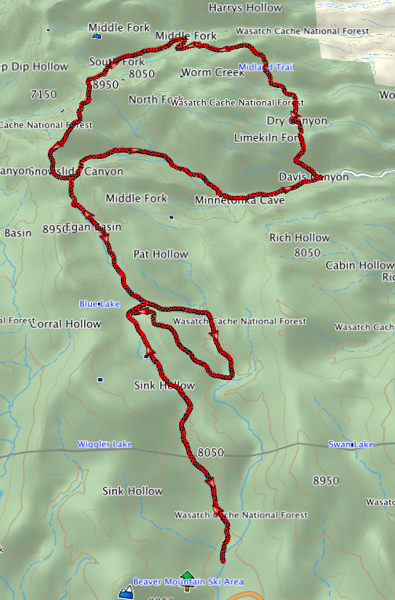 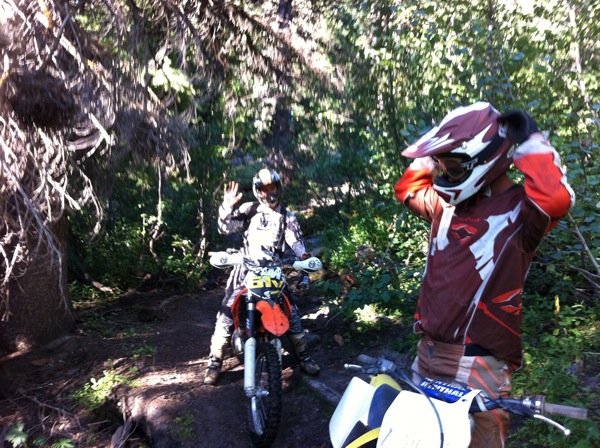 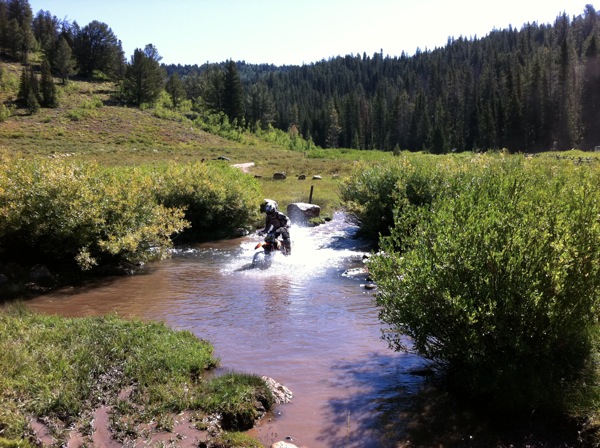