CJ Hymas in DirtRider for winning at Big Sky

In case any of you missed it in one of the recent DirtRider mags, CJ got a little write-up for winning Big Sky XC. Nice job CJ! Click on the picture to get the fullsize. 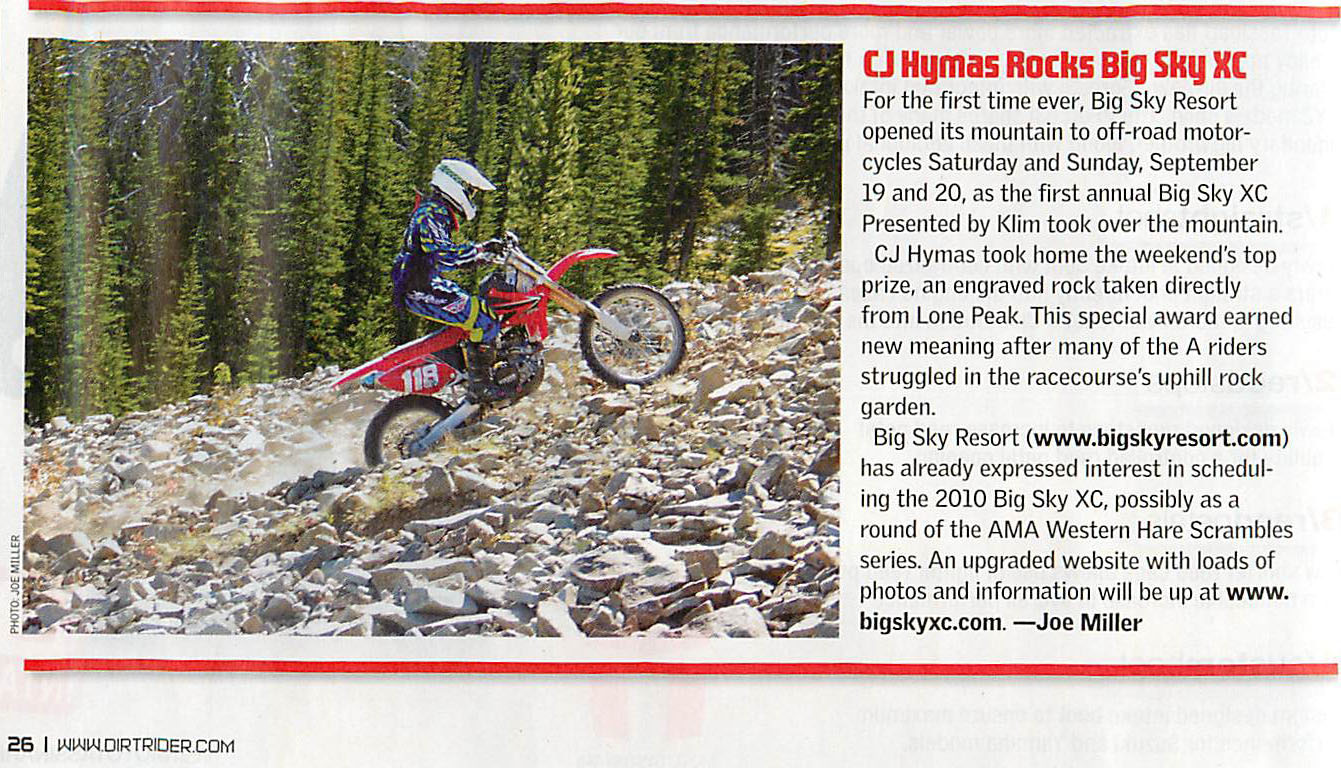 I should include the email thread that lead up to this ride… hilarious! Thanks for the laughs.

First of all, the Full Factory Performance race van (aka Beav-mobile) is a-maz-ing! Yes, there are four full-size bikes snuggled in there, all the gear, seating for four, DVD player, and 25mpg at 83 mph (governor). Color me jealous… it was cool, thanks for the ride there Wally.

The first day we put in nearly 70 miles of riding that included a lot of variation in the terrain. There were gnarly obstacles, steep hill climbs, slick rock, fast sand washes, sand dunes, and miles of back-breaking whoops. I’m not sure what the names of all the trails we were on, I still need to dump the data from the GPS and figure it all out, but I know we rode the “Rick Lee” trail, passed by “picture rock”, played in the sand dunes, did some of 10-mile, white wash, tubes, and Bonnie & Clyde.

The second day, we went down and rode the Sovereign trail for a 32 mile loop. That is the third time I’ve ridden that trail, but this time it was so much fun! I remember being totally sketched out in the past and wrecking a lot on some of the sections, but this time it felt really good and I had a blast.

Thanks again for letting me go and putting this ride together, let’s do it again. I’m very excited for this season of riding, holler if you’re itching to go!

Crew: Wally the Beav, B-rock, Richie-P, and me 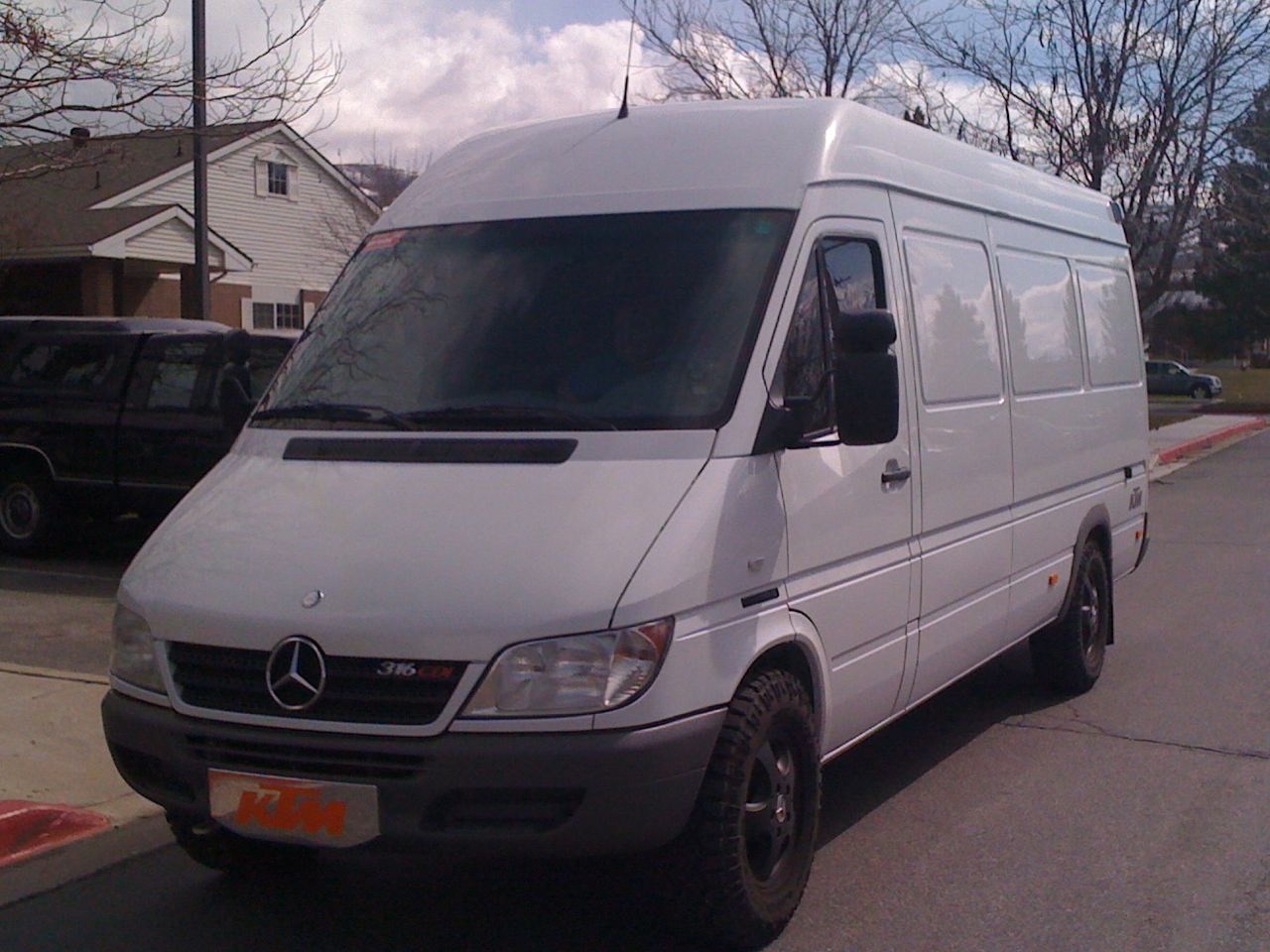 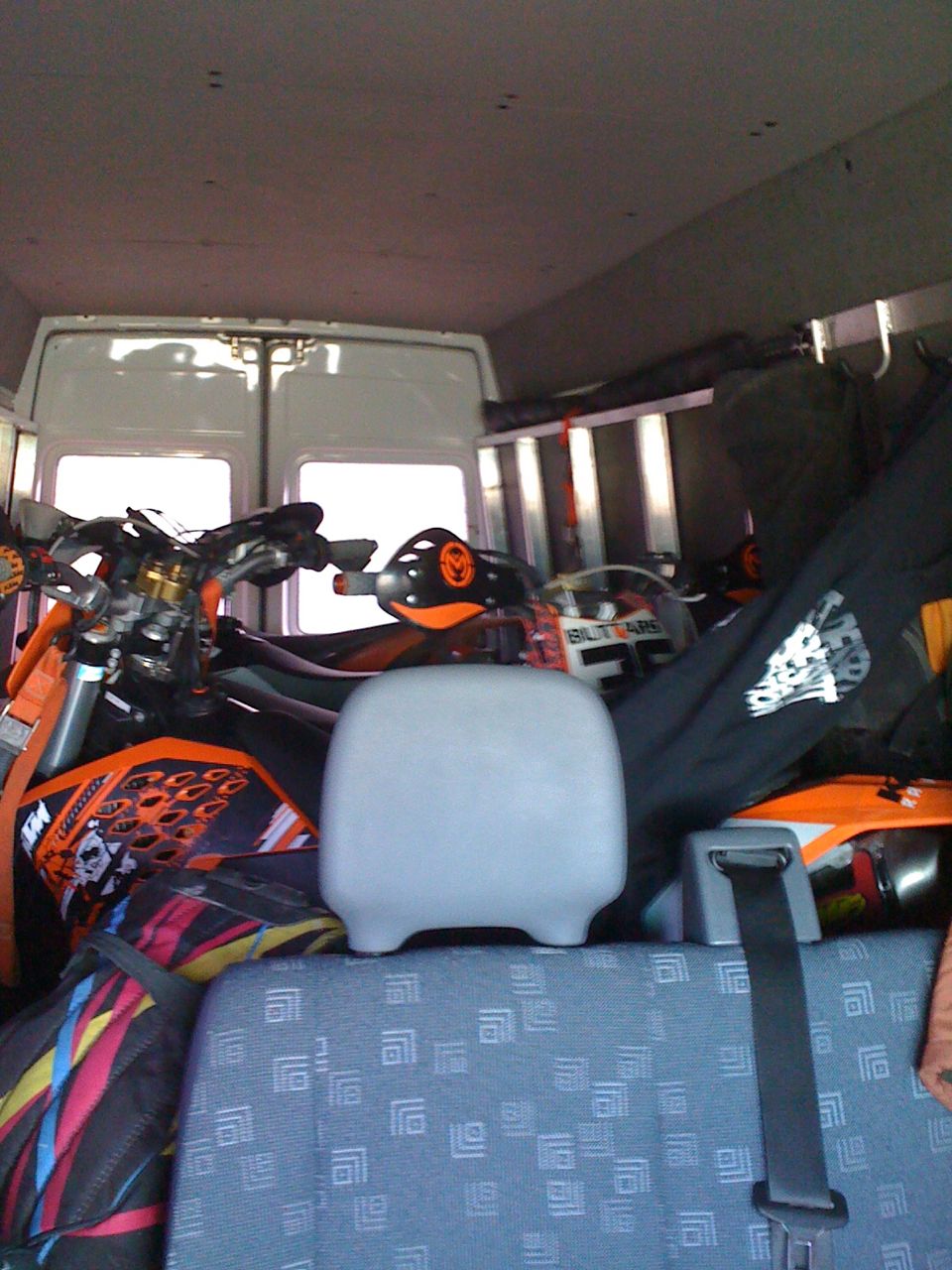 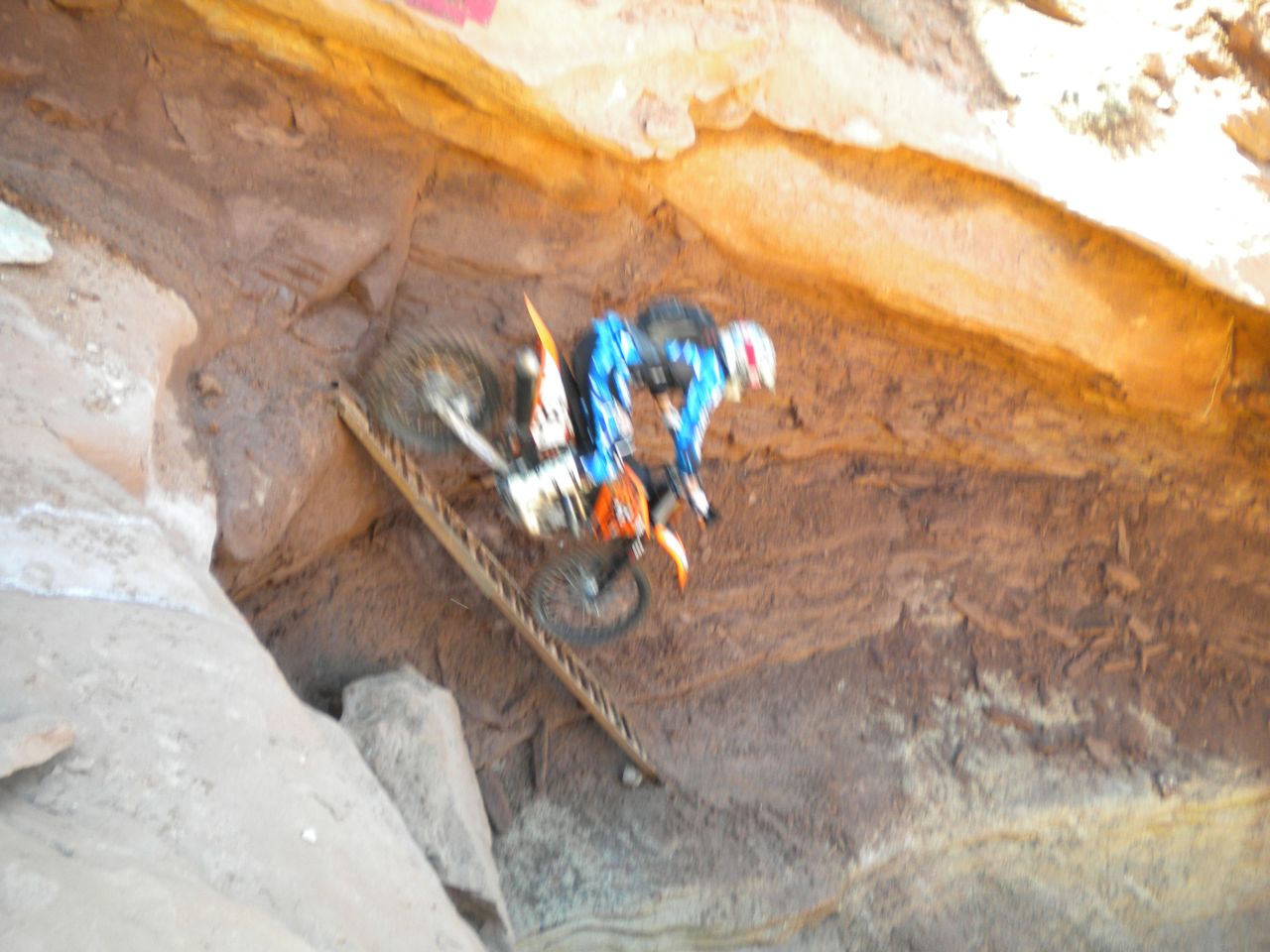 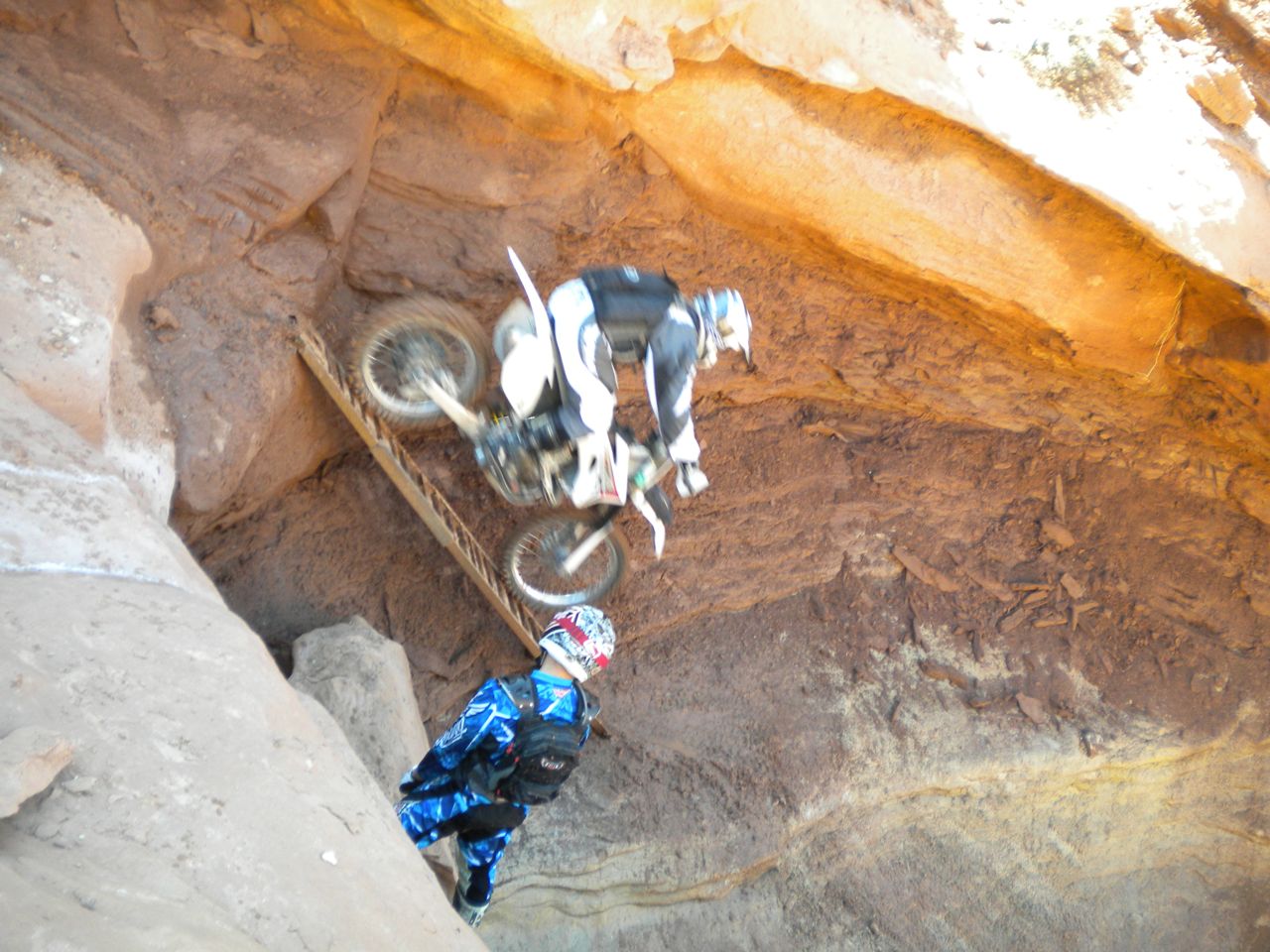 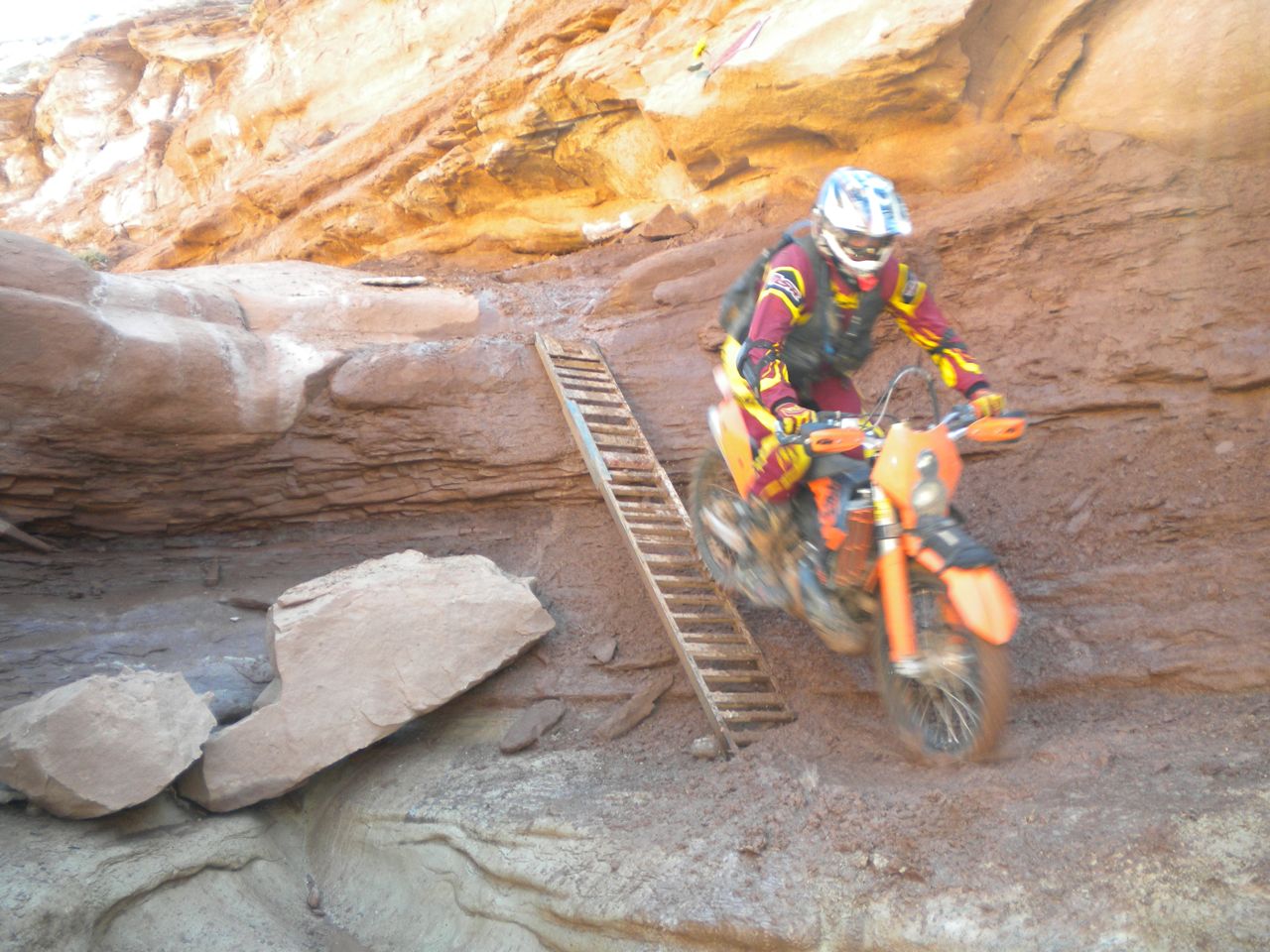 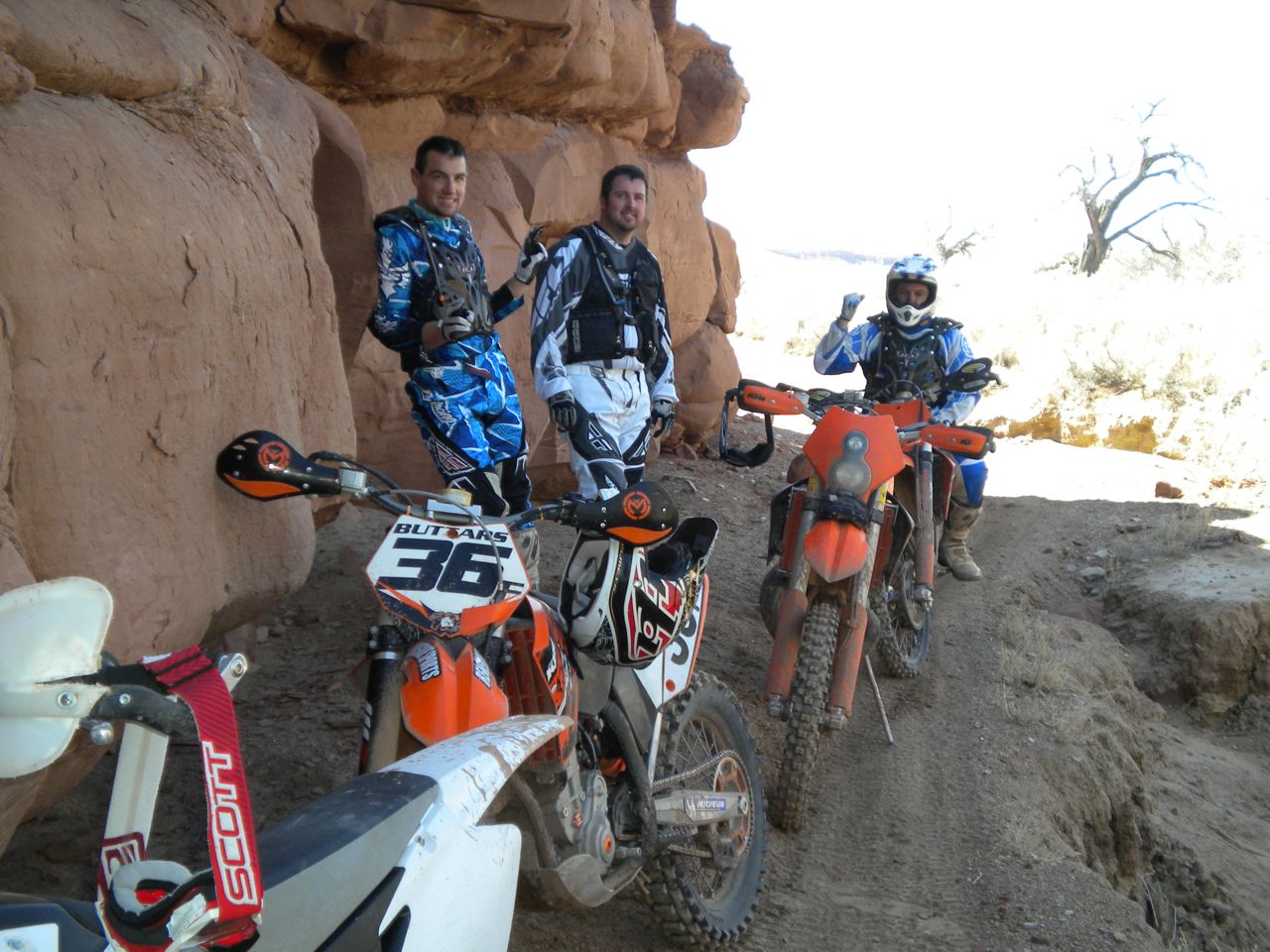 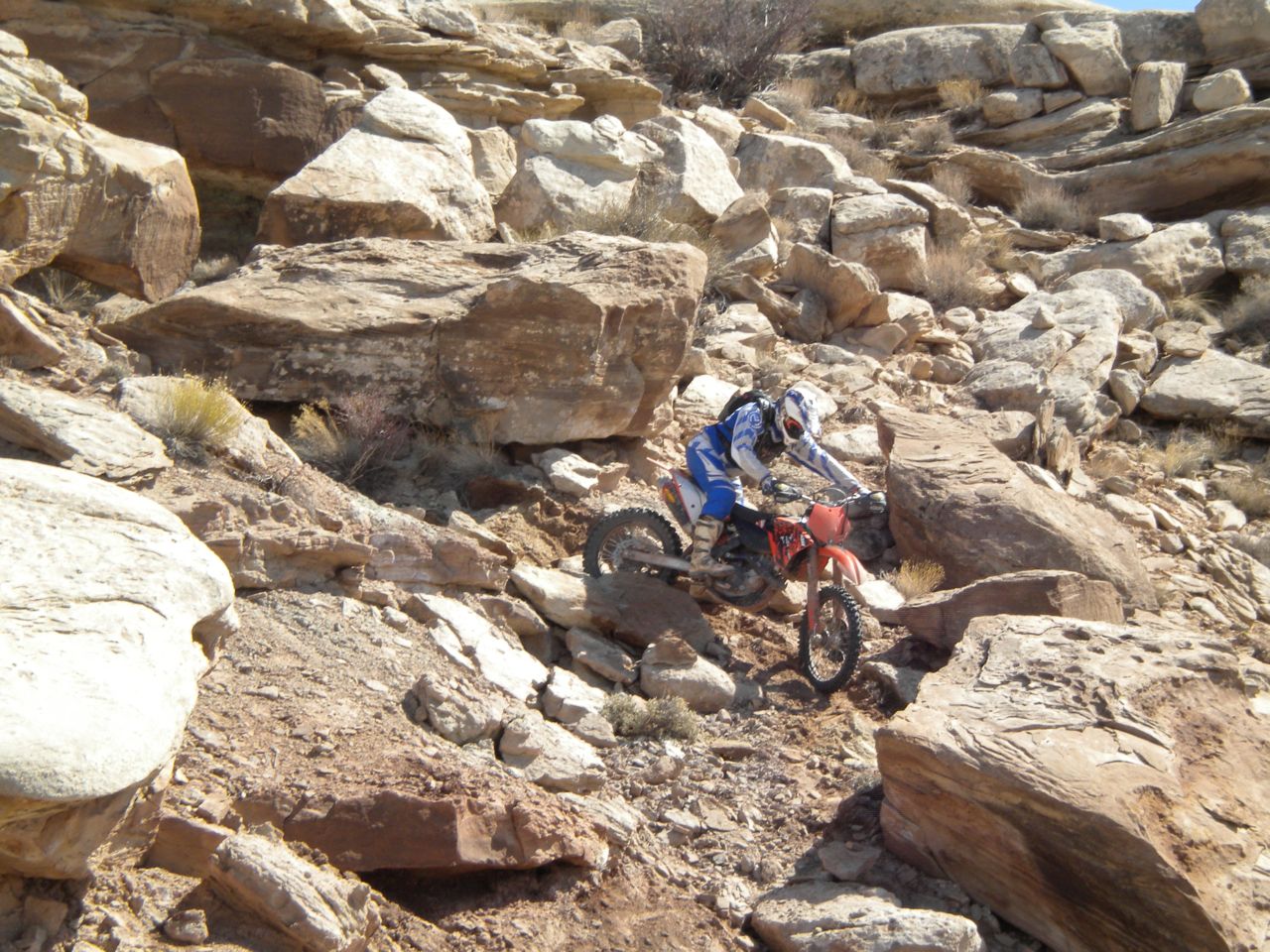 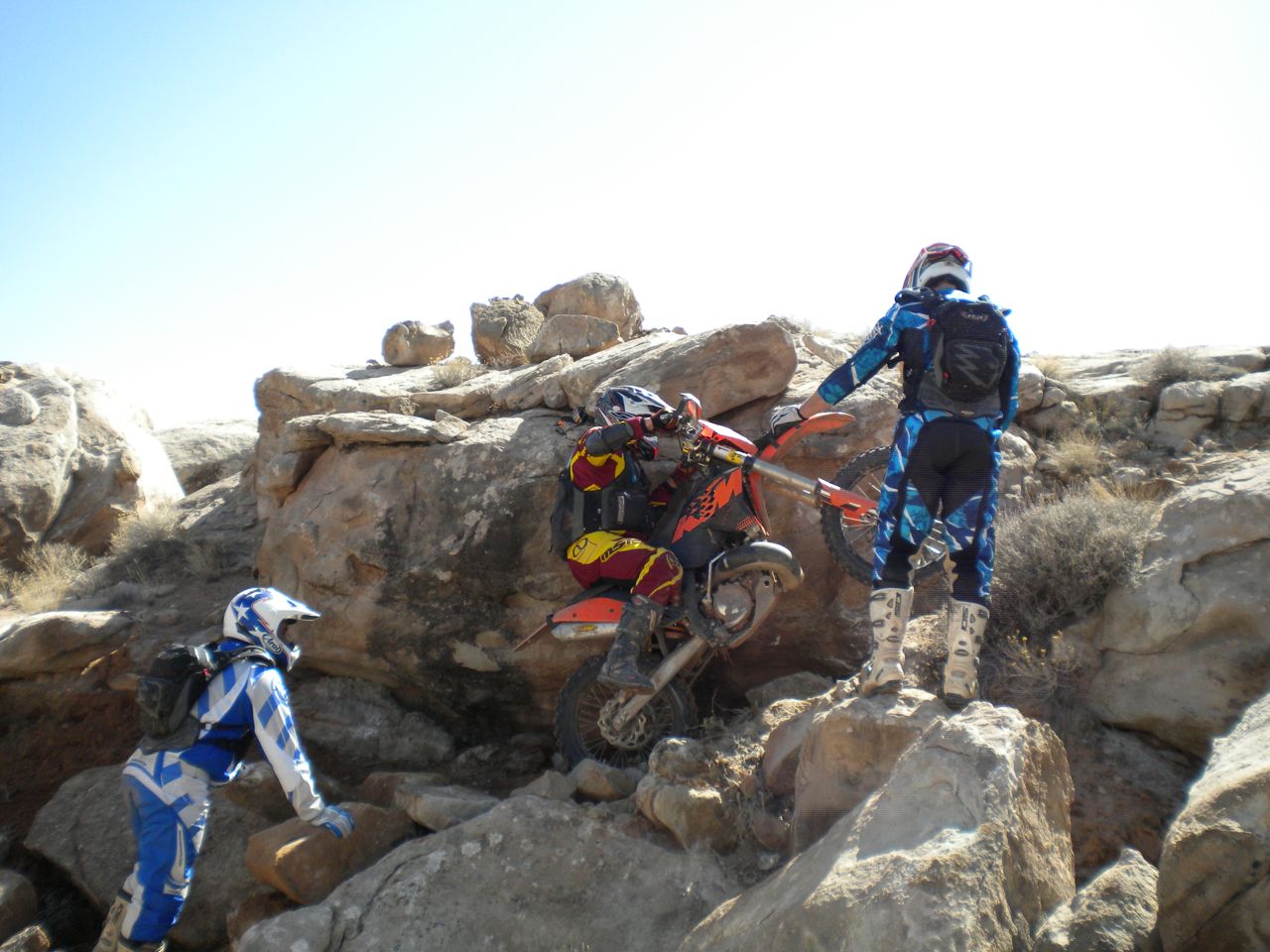 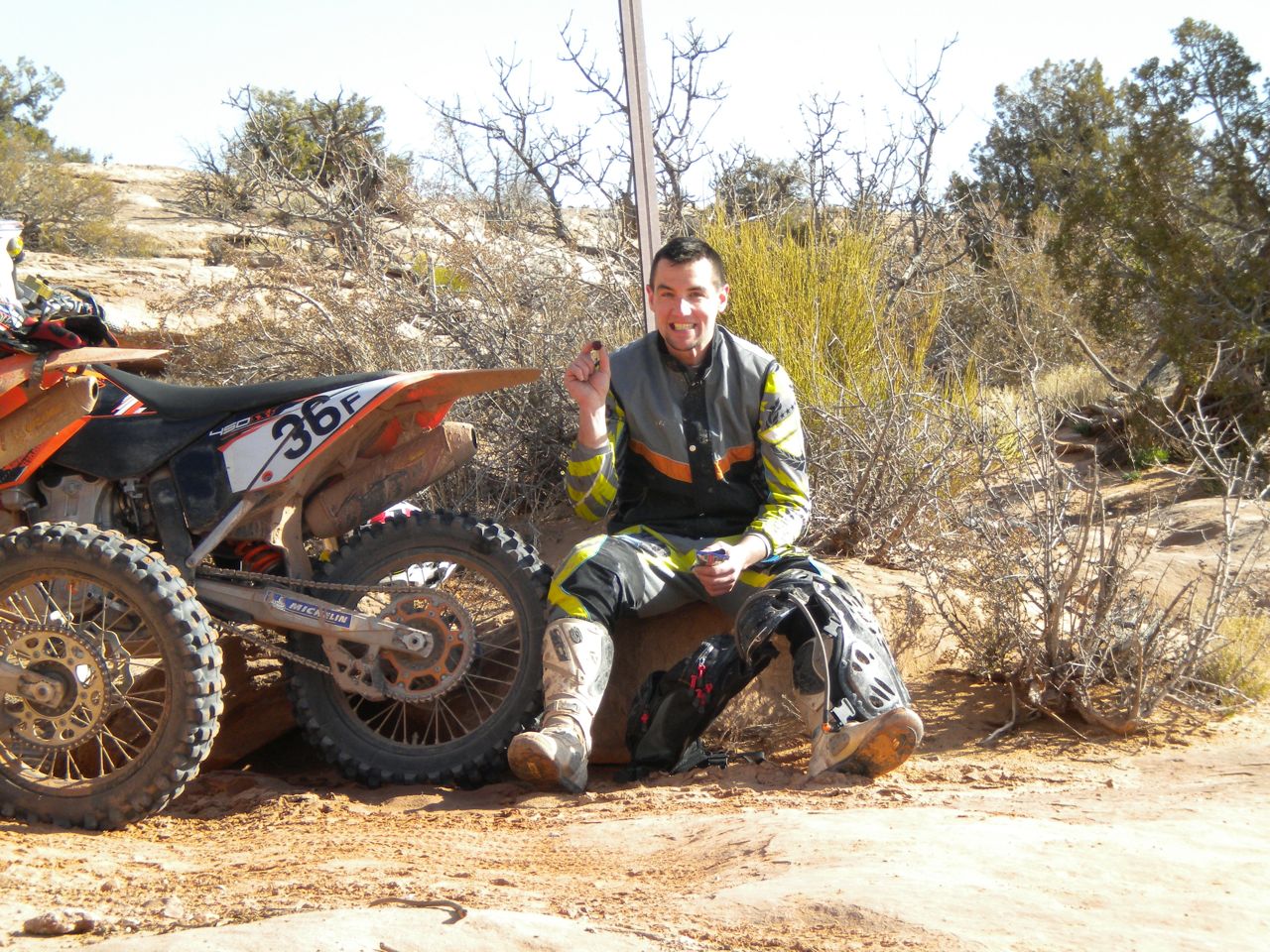 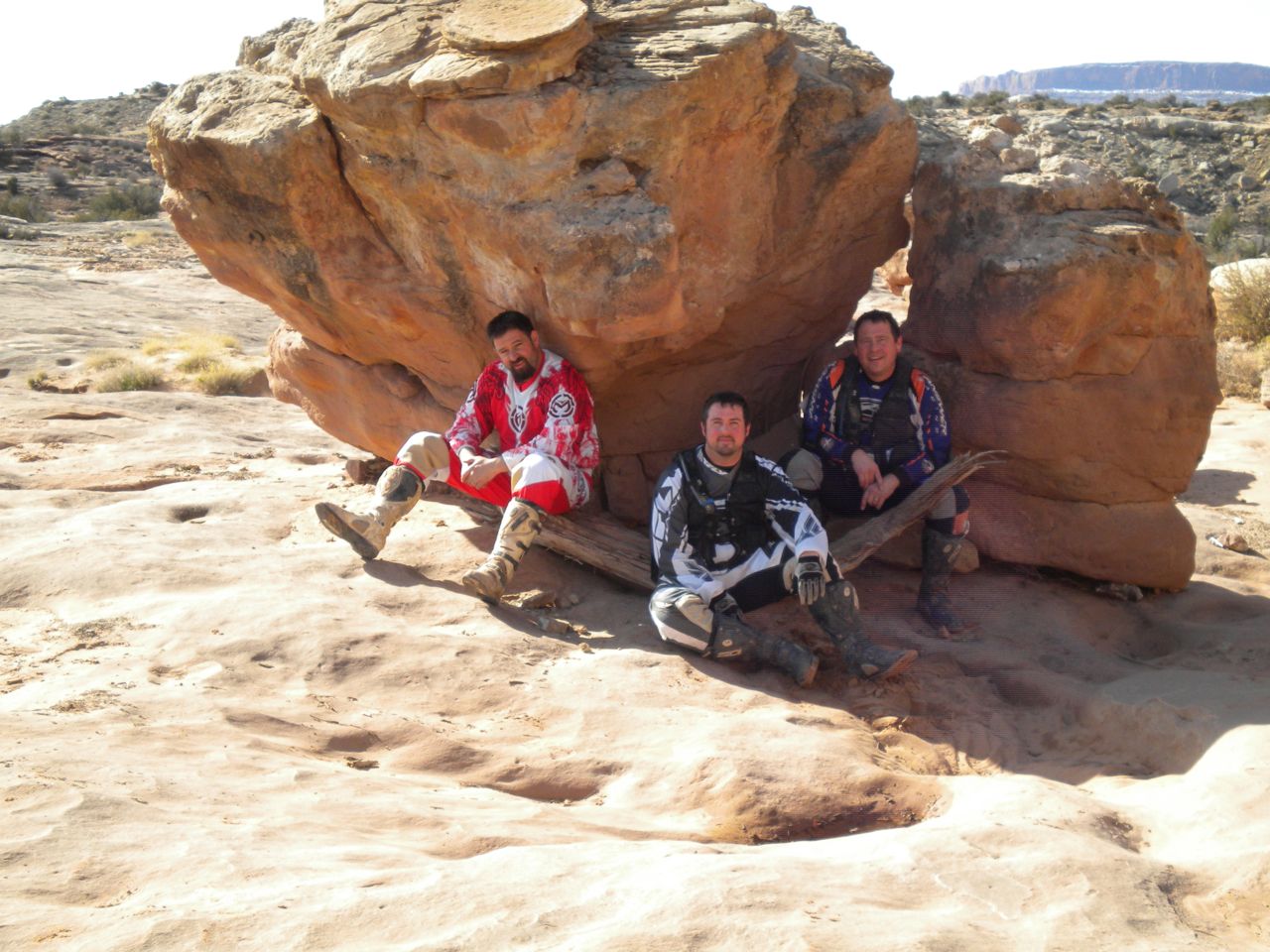 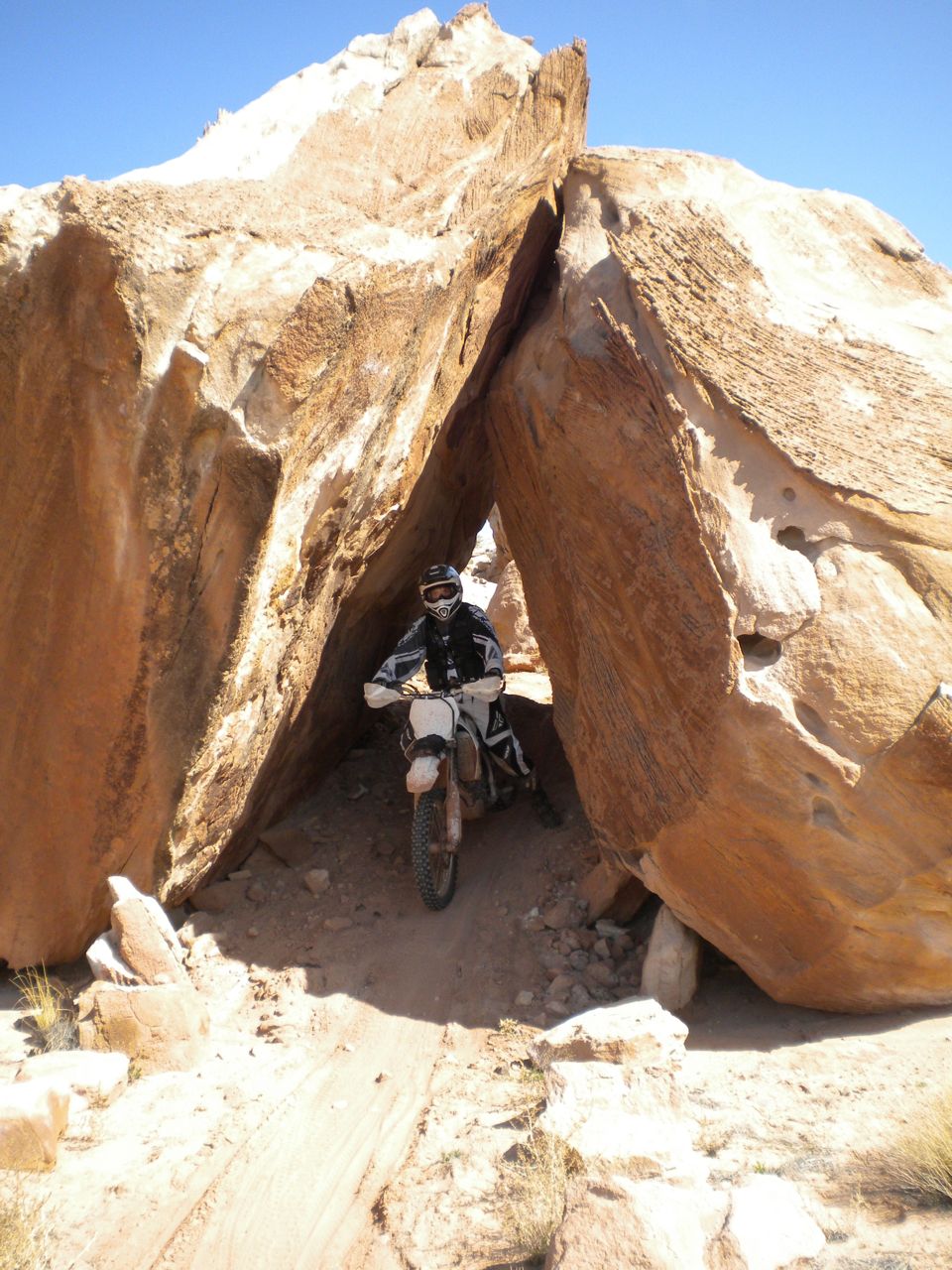 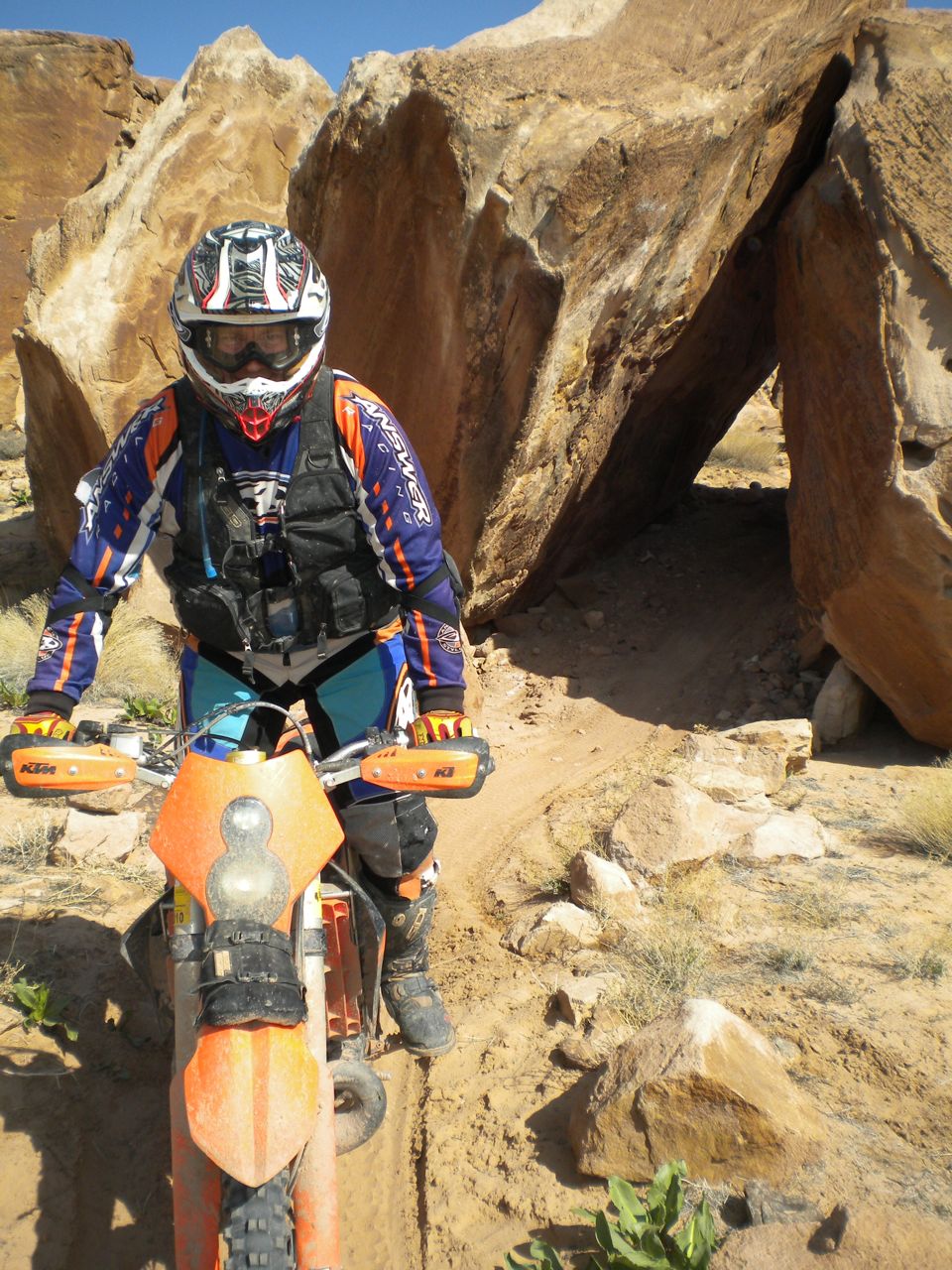